When I was six years old, somebody gave me a Kodak Baby Brownie Special. Even at the time, I figured I was a pretty lucky guy to have this trophy camera. I discovered recently that the camera retailed for $1.25 at the time and, in fact, had stopped production when it was given to me. Imagine, already I was a collector.

When I was a reporter for a daily newspaper, my editor handed me a Speed Graflex camera and pointed me to the door to shoot a job. The camera shot 4 x 5-inch film…one shot at a time. It was the camera you saw newspaper reporters use in the movies shot in the 1940s. But, first I had to find the shutter button. And I learned the value of good planning. When you shot one sheet of film every time you pulled the trigger, you made sure the shot was a good one. 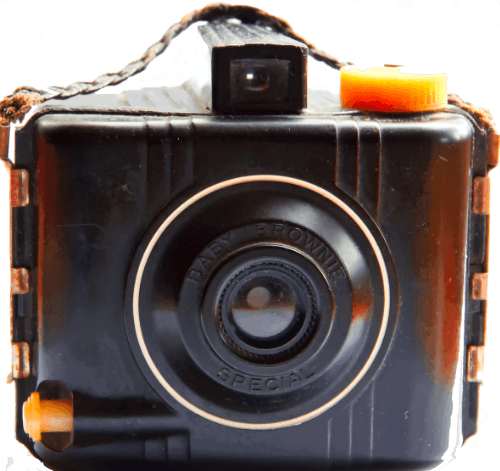 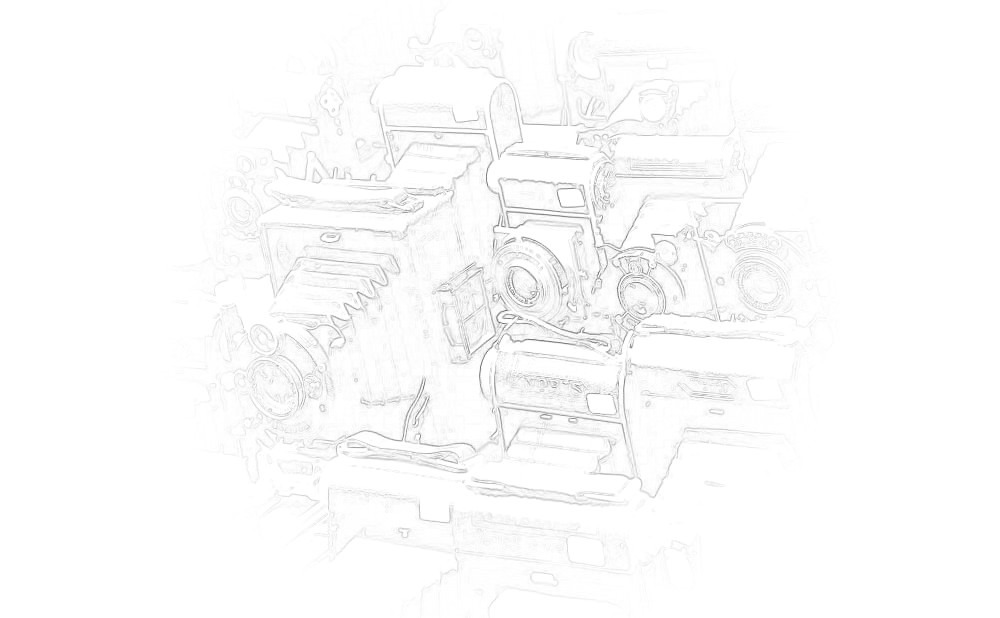